The island was discovered on 3 December 1460 and named Llana (“flat”). This name was changed into the current “Sal” when the two large salt ponds (Pedra de Lume and Santa Maria) were discovered.[1] The first three centuries after its discovery, the island was only sparsely inhabited; in 1720 there was a small fishing village near present Palmeira.[2] This changed when the salt industry was developed at the end of the 18th century, starting in Pedra de Lume. Santa Maria was founded in the south of the island in 1830 by Manuel António Martins.[2] During this time the salt industry thrived, with 30,000 tons of salt being exported in the early years. Most of the salt was exported to Brazil until its nationalization in 1887, Portuguese and French salt investors resumed salt production until 1984.[2]

In 1939 Italy started constructing an airport to receive flights from Europe and South America. Construction was halted and ceased around World War II. The Portuguese bought the airport from the Italians and finished it in 1949. Northeast of the airport, workers from São Nicolau Island settled in a village named Preguiça, now part of Espargos. Hurricane Fred struck the island of Sal in late summer 2015, causing damage to houses, tourist facilities and ships.

The island is 29.7 km long and 11.8 km wide.[3]:25 Its area is 219.84 km2 (84.88 sq mi).[4] It is one of the three sandy eastern islands (Sal, Boa Vista and Maio) of the archipelago, with white sandy beaches. The island is fairly flat; its highest point is Monte Grande, at 406 m elevation.[3]:25 The uninhabited islet Ilhéu Rabo de Junco lies near the west coast of Sal. Saline marshes can be found in the Pedra de Lume crater and north of Santa Maria.

Sal Island has on average 350 days of sunshine a year. Winds mainly blow from the northeast. However, some days do also have clouds, but they tend to be scattered and seldom bring rain. The ‘rainy season’ is from July to mid-October, although rainfall is still low. 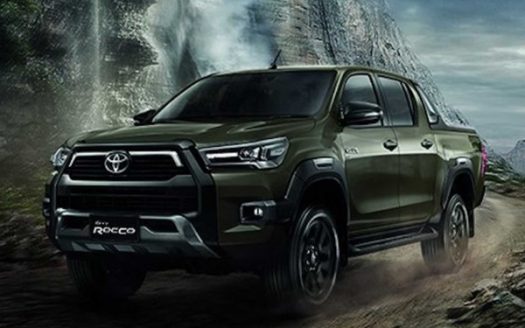 Book your car with us

Dec 18, 2018
We have great offers for daily, weekly and long term rentals. Find the cheapest prices on our website, for your fut ...
Continue reading